How to budget your campaign

See what other clients have been able to achieve at various budget levels to help determine where you may need to be in order to produce similar or greater results.

When Netronome wanted to announce the release of their ground-breaking new product, they turned to our VIP Concierge Team for assistance in choosing the best locations to launch the campaign. 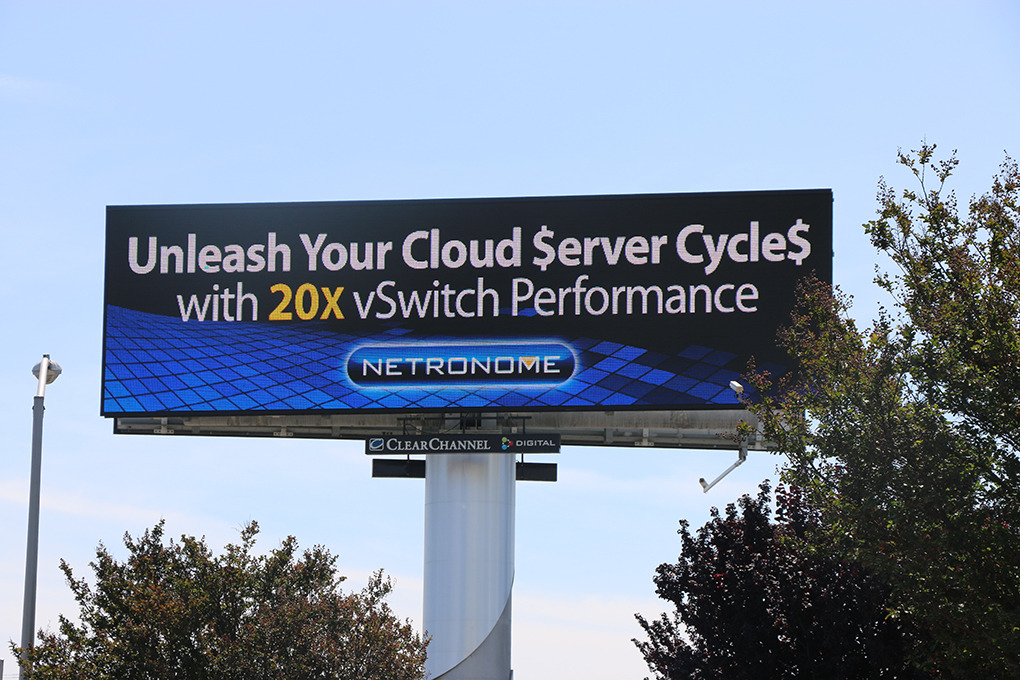 We assisted their team in selecting two specific key billboard locations, surveying the best opportunity to run the campaign to maximize impressions and ultimately launching the campaign on both sides of each billboard for six weeks. 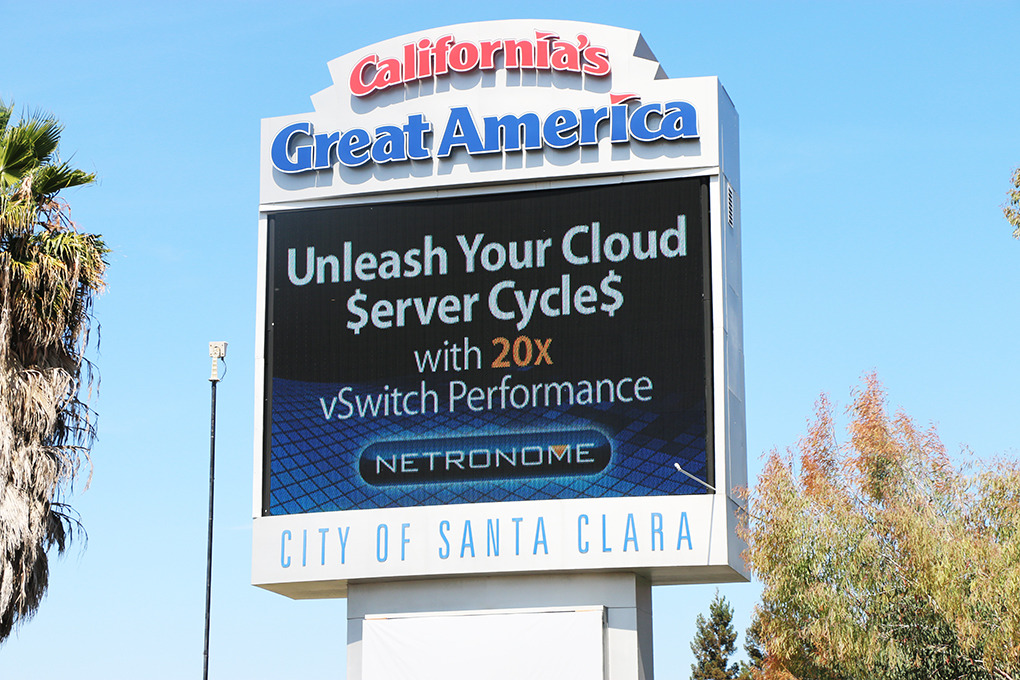 The campaign was a massive success, resulting in +300% over delivered impressions resulting in a drastically reduced CPM. Netronome also reported an oversubscribed response to the new product. 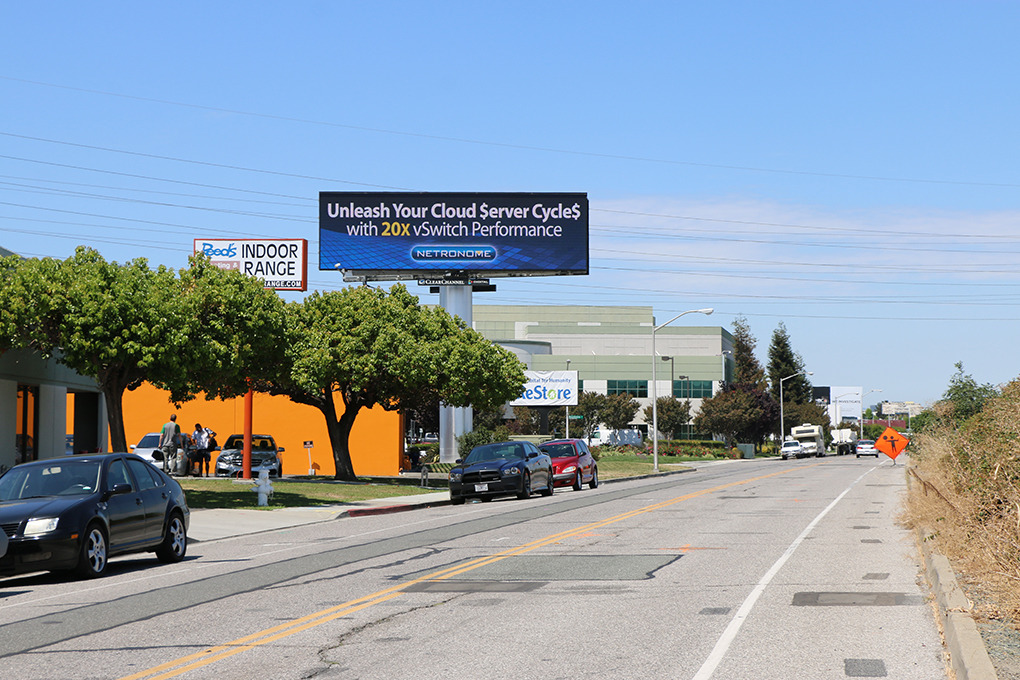 When popular tech blog website "TechCrunch" wanted to build up momentum for their major annual conference, "TechCrunch Disrupt" - They reached out to our VIP Concierge Team for guidance and support. 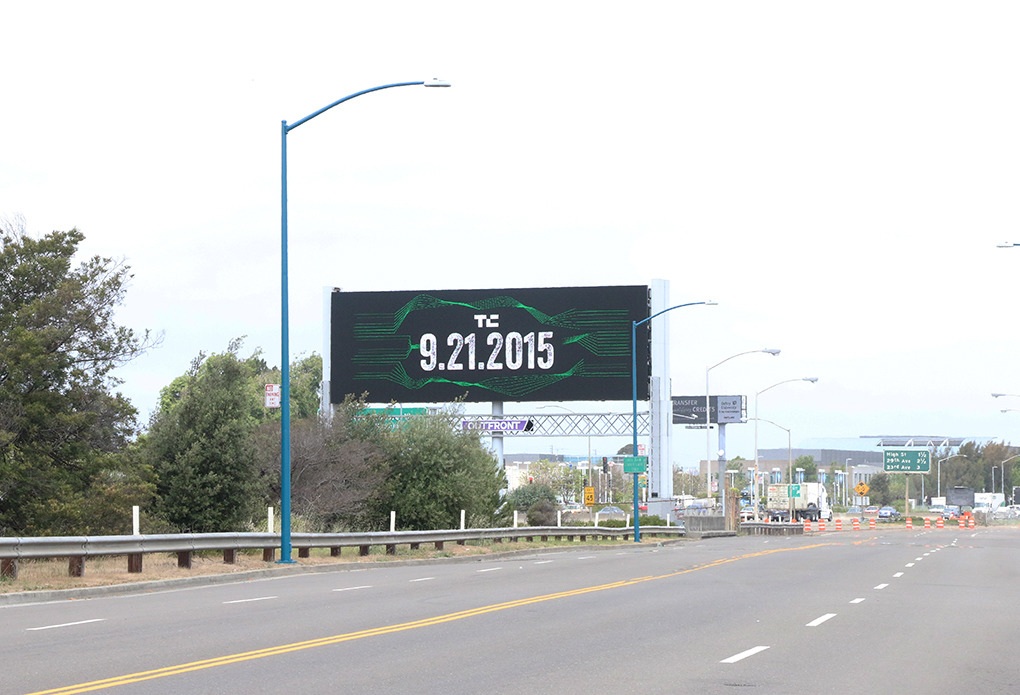 Over the course of 5 months, we worked hand-in-hand with TechCrunch helping them to select 5 key billboards that targeted their exact audience demographic. We utilized the power of the digital billboards to showcase different messages that first Teased the community of the forthcoming event. 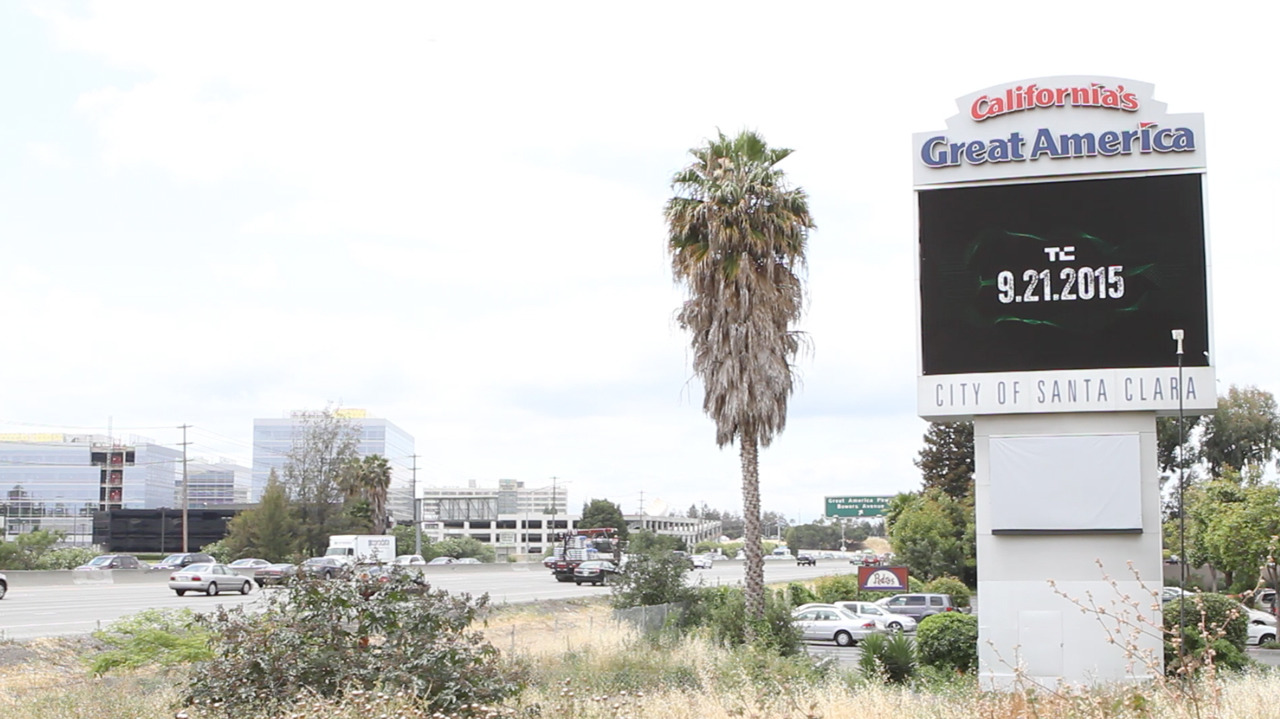 Next, we began rolling out messages that invited the community to take advantage of limited time discounts being offered on tickets. 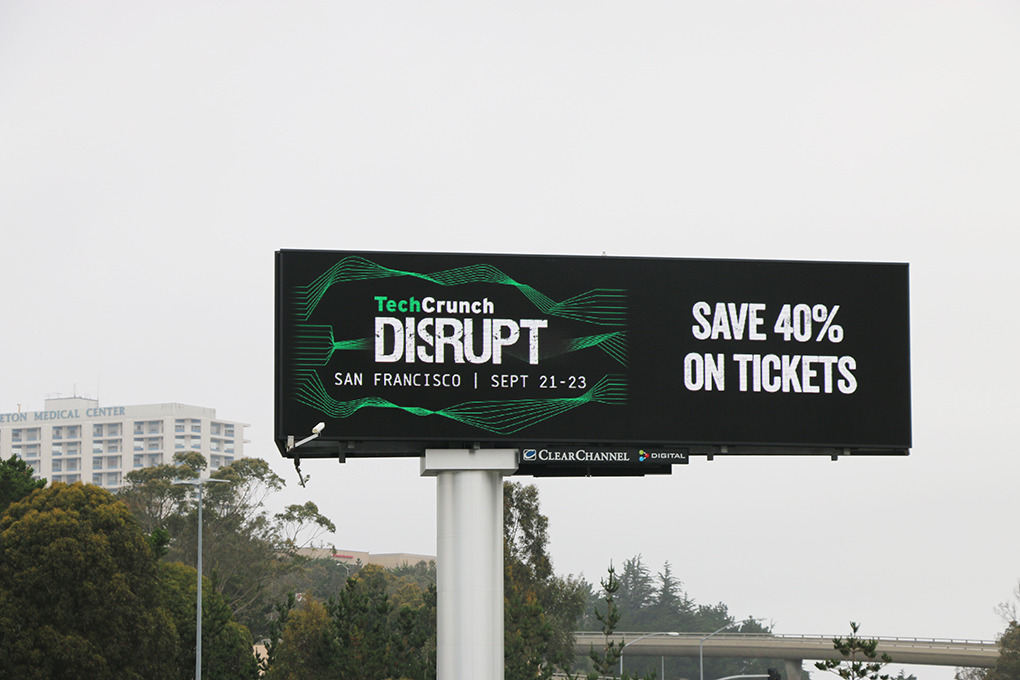 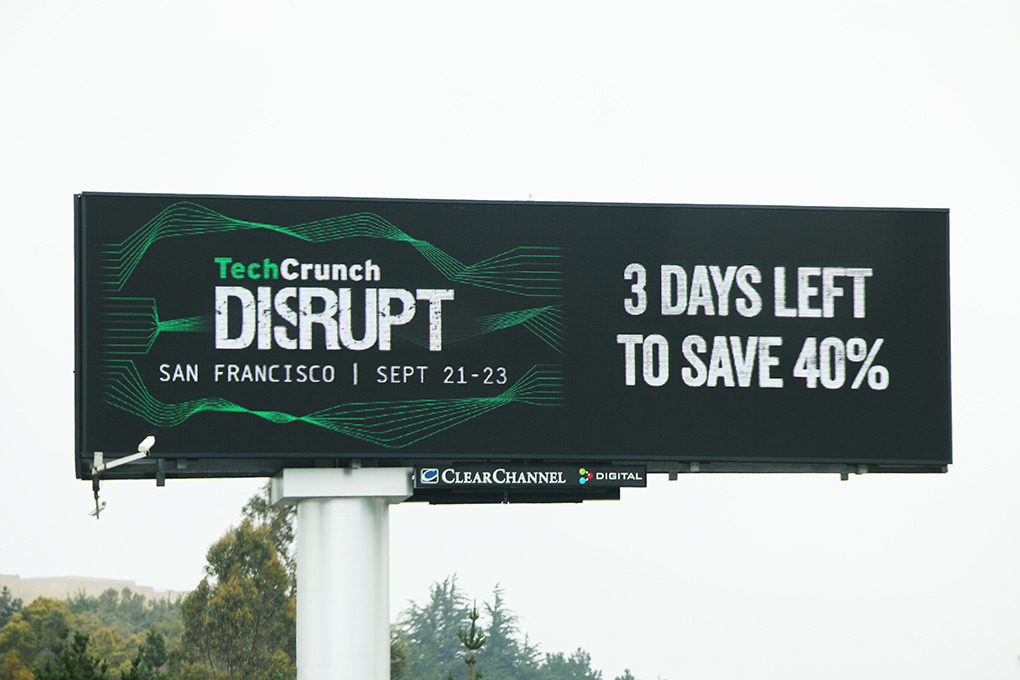 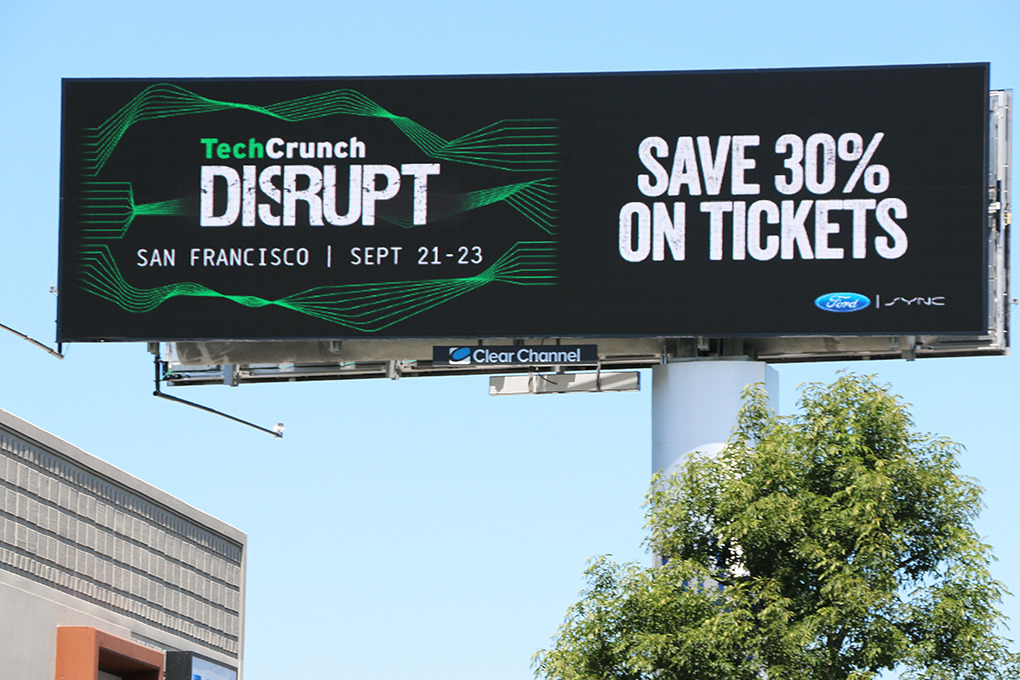 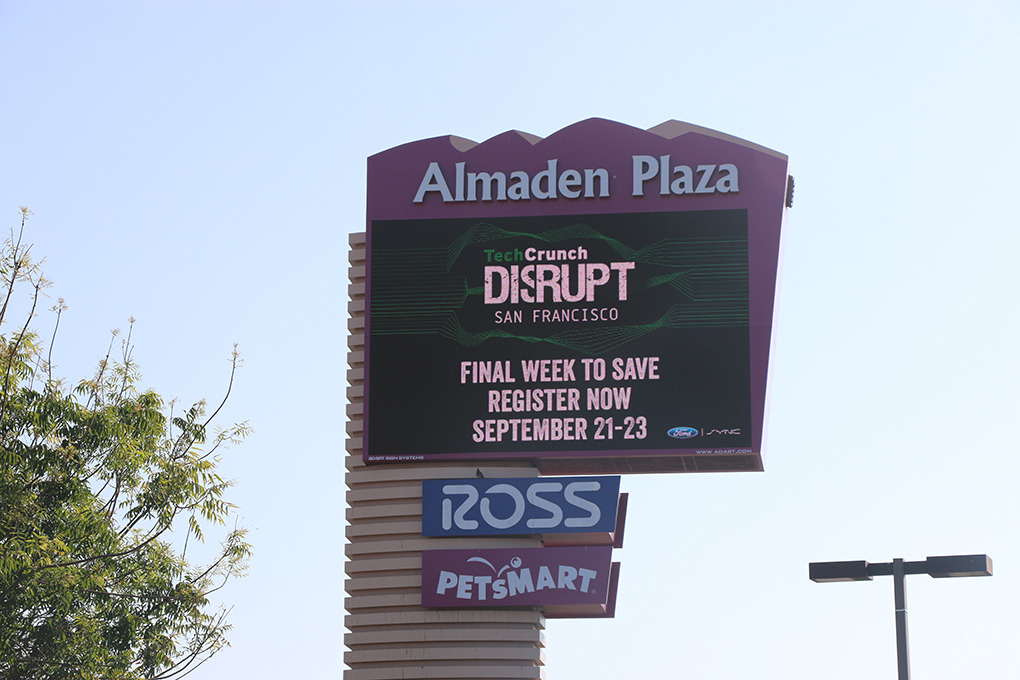 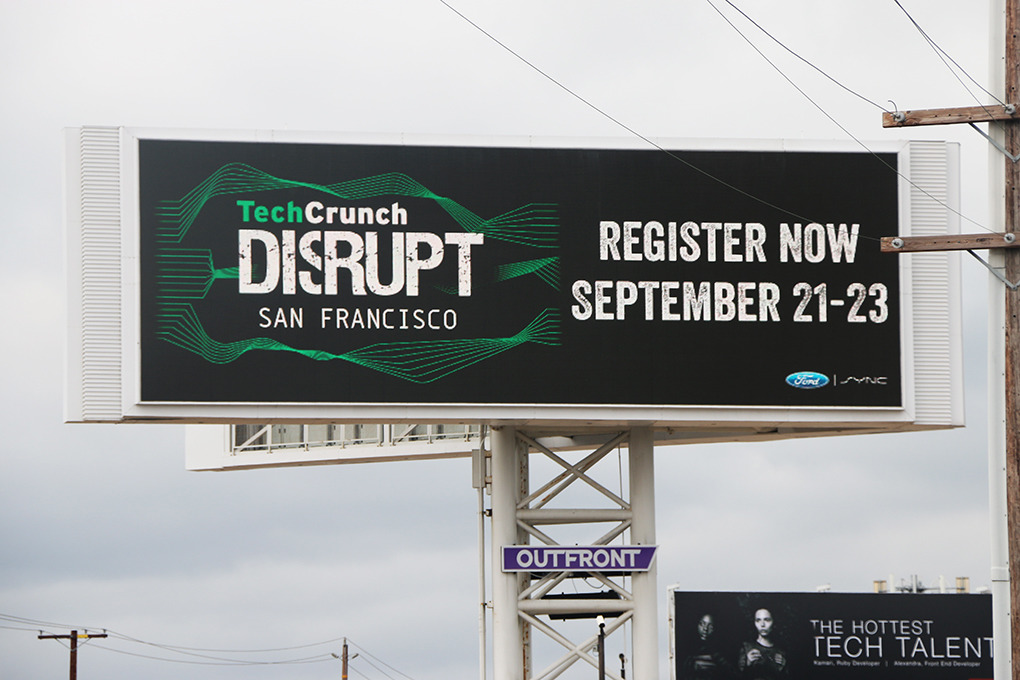 This "rolling thunder" approach worked with great success for TechCrunch. They saw a huge lift in website visits and ticket sales at the various discount levels. The three-day event was sold-out and TechCrunch was very satisfied with their investment in the Digital Out of Home advertising campaign. Read more about it here.

When Pastor Greg Laurie and Harvest Ministries was seeking to efficiently scale their efforts on Out of Home media to promote their mega Crusade event at Angel Stadium in Anaheim, CA they turned to our VIP Concierge Team for help. 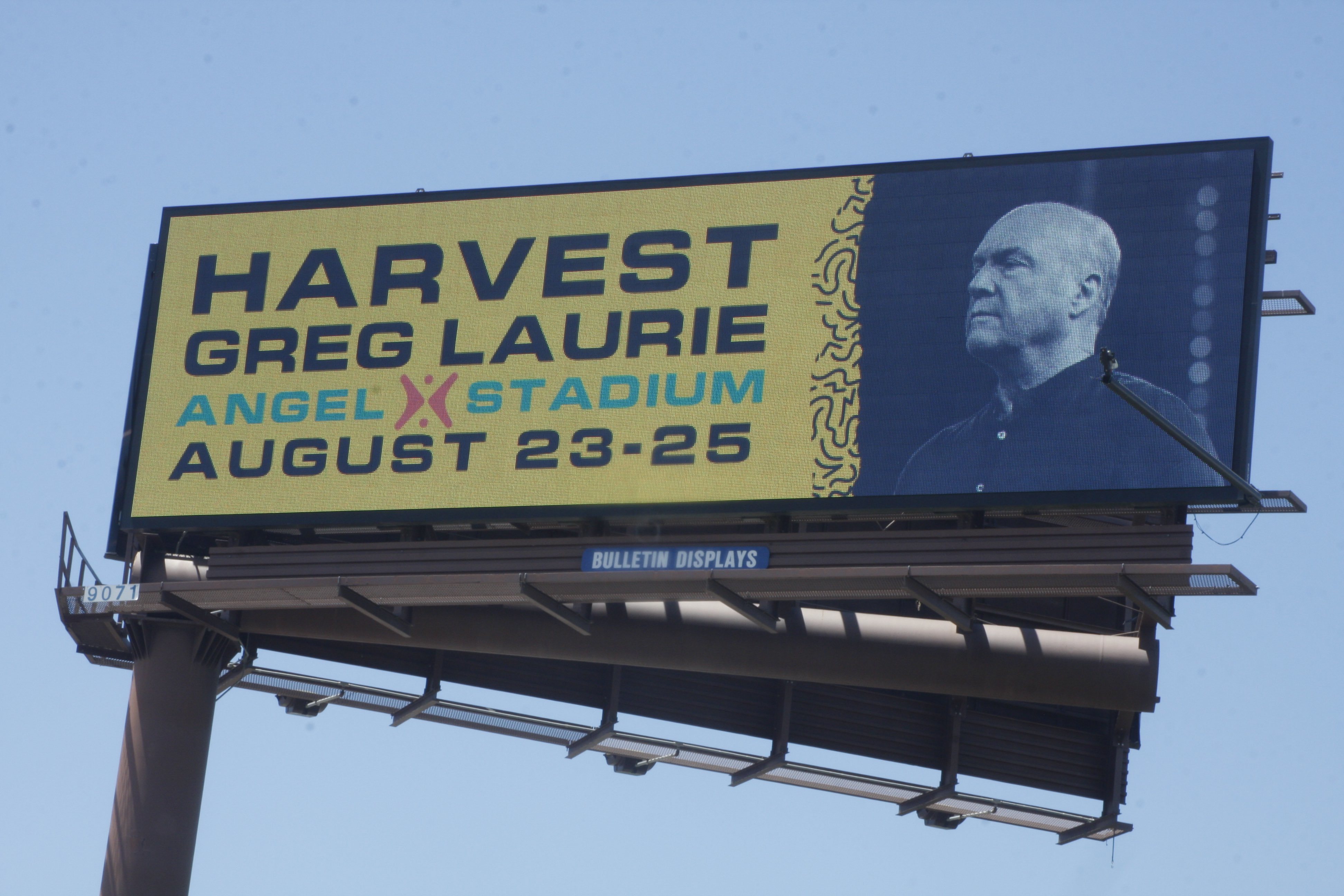 Working closely with their large team, we collaborated in choosing the best 16 billboard locations for 8 weeks all over Orange County and Los Angeles. 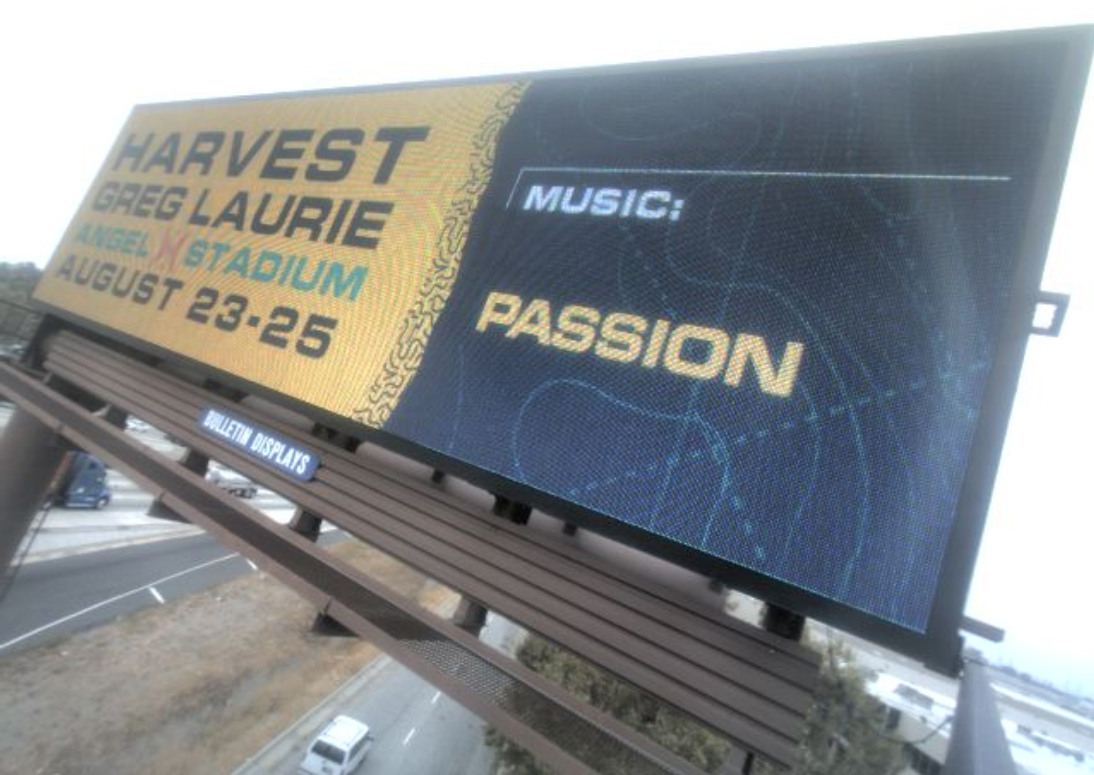 The campaign ran multiple iterations of the Ad copy to highlight all the various music acts that were going to be playing at the stadium. 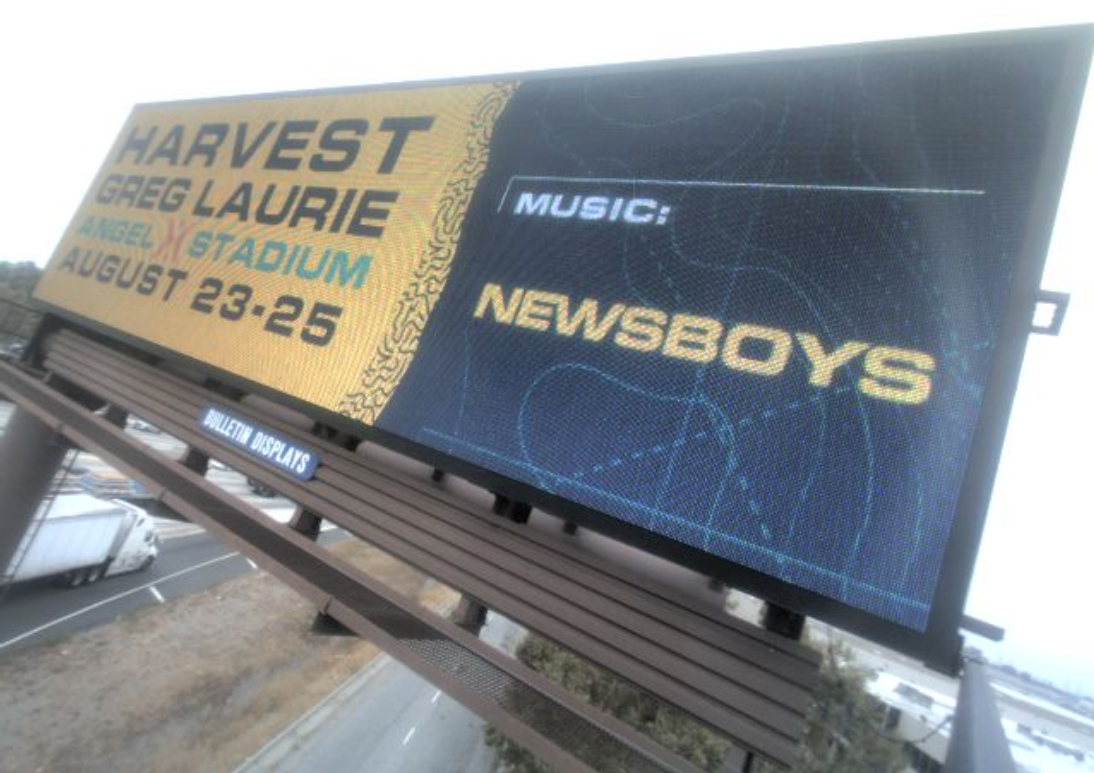 What made this campaign extra special is that we were able to maximize the digital billboard's abilities and coordinate a countdown to the event; running specific creative that informed people the event was almost here. 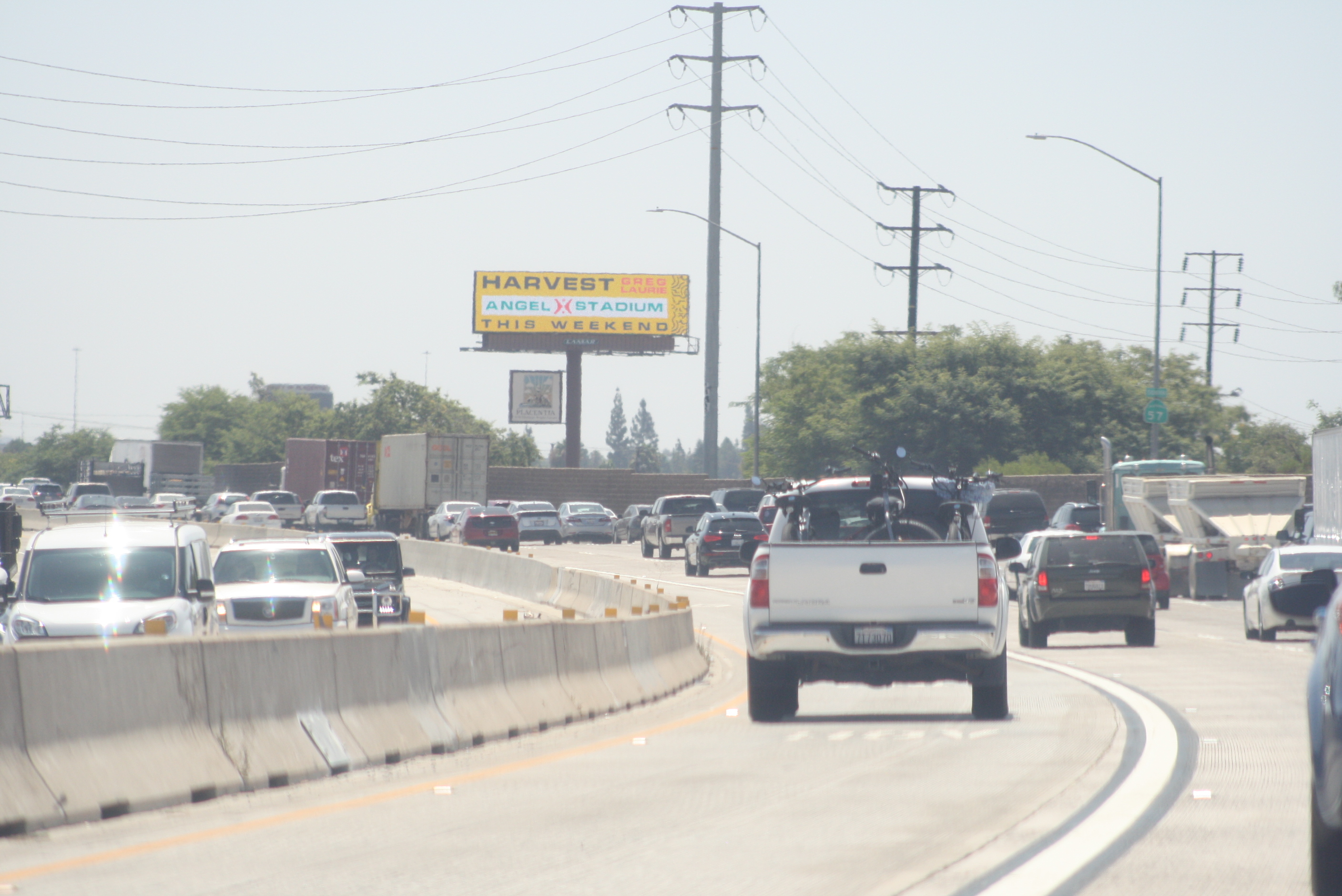 The results were astounding. Over 55,000+ packed Angel Stadium in Anaheim and the Director of Communications and Marketing was elated by the scale, efficiency and money-savings they had achieved with their campaign. Read more about it here.

When Coca-Cola wanted to connect with College Football fans across 6 states and 9 cities, the legendary brand called upon the AdSemble VIP Team for guidance and support. 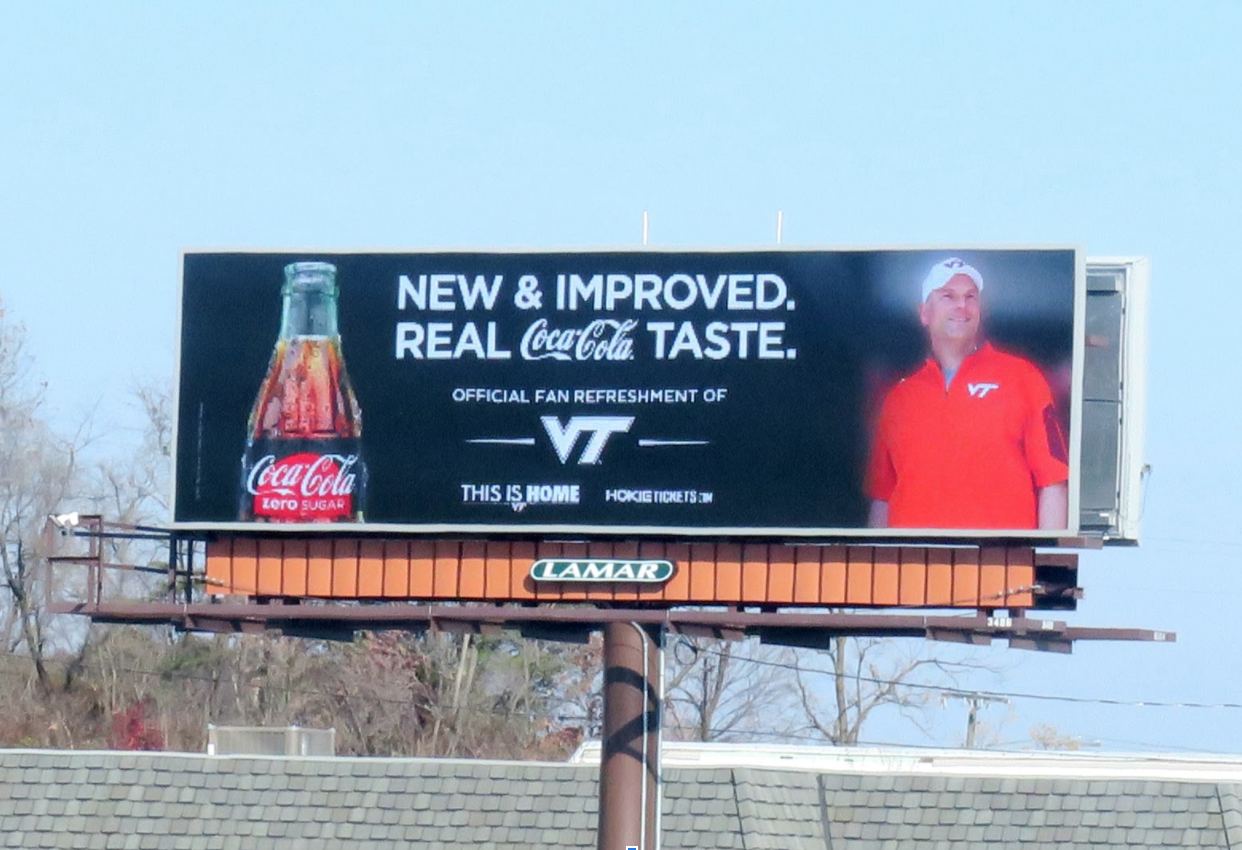 Working closely and directly with the Coca-Cola team, we helped promote this message across 92 locations in just over a 3-week span of time. Each region was shown a variation of the creative that featured that area's local College football team logo and Head Coach, thus drawing fans into the billboard to connect with both the team they loved and the Coca-Cola message. 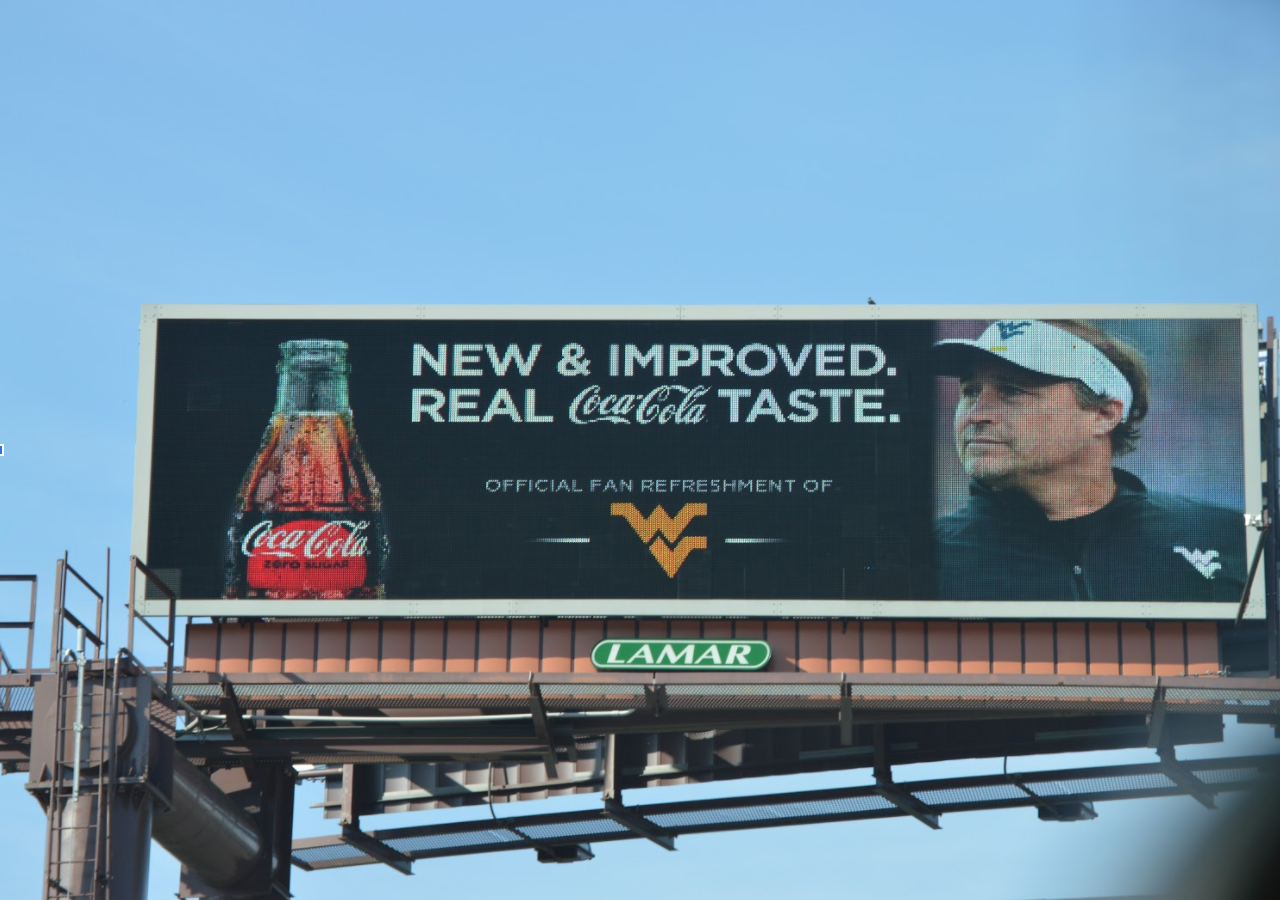 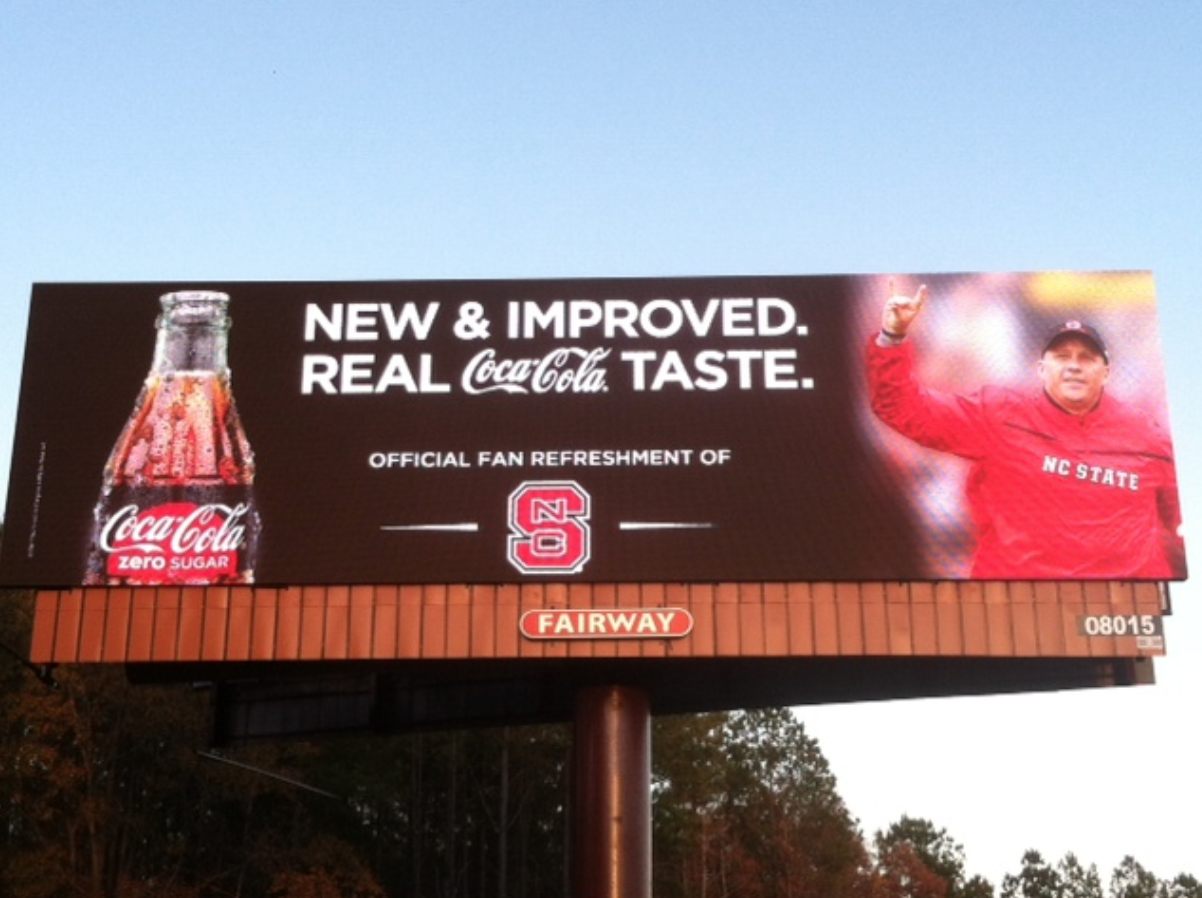 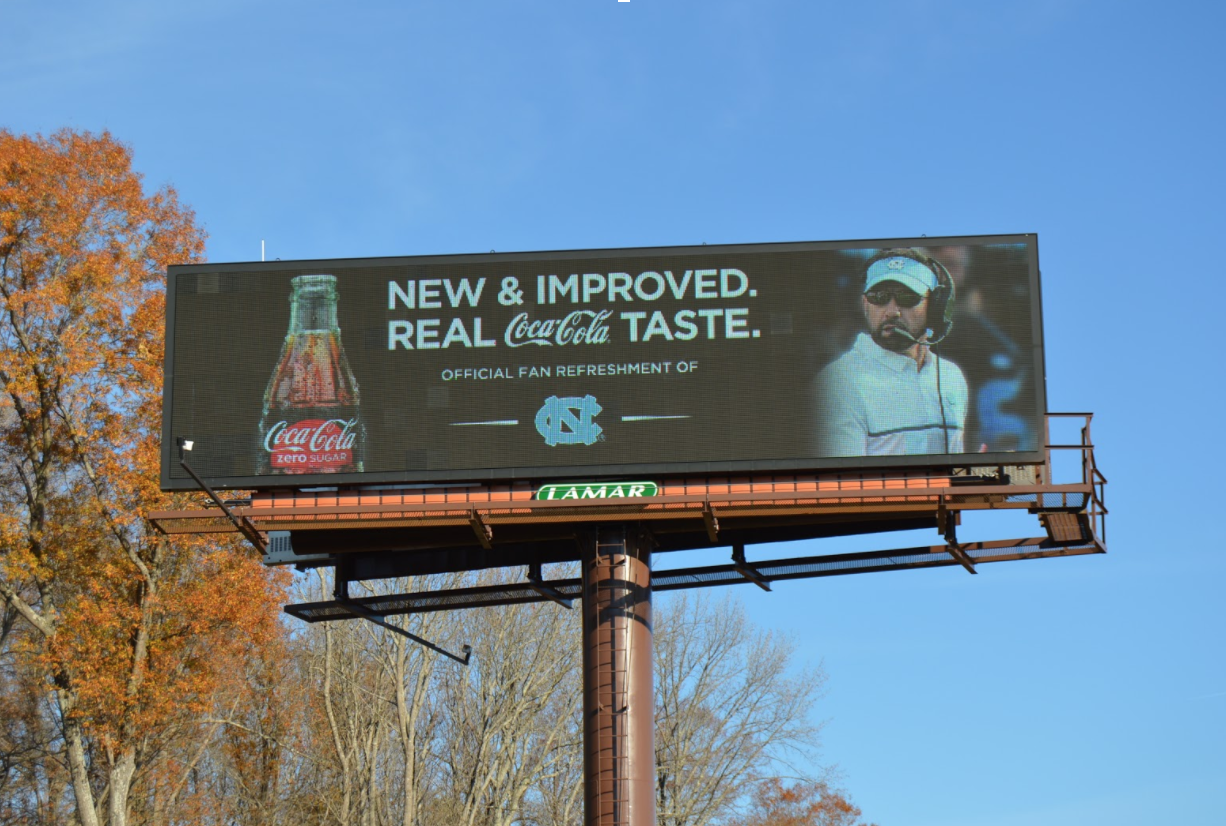 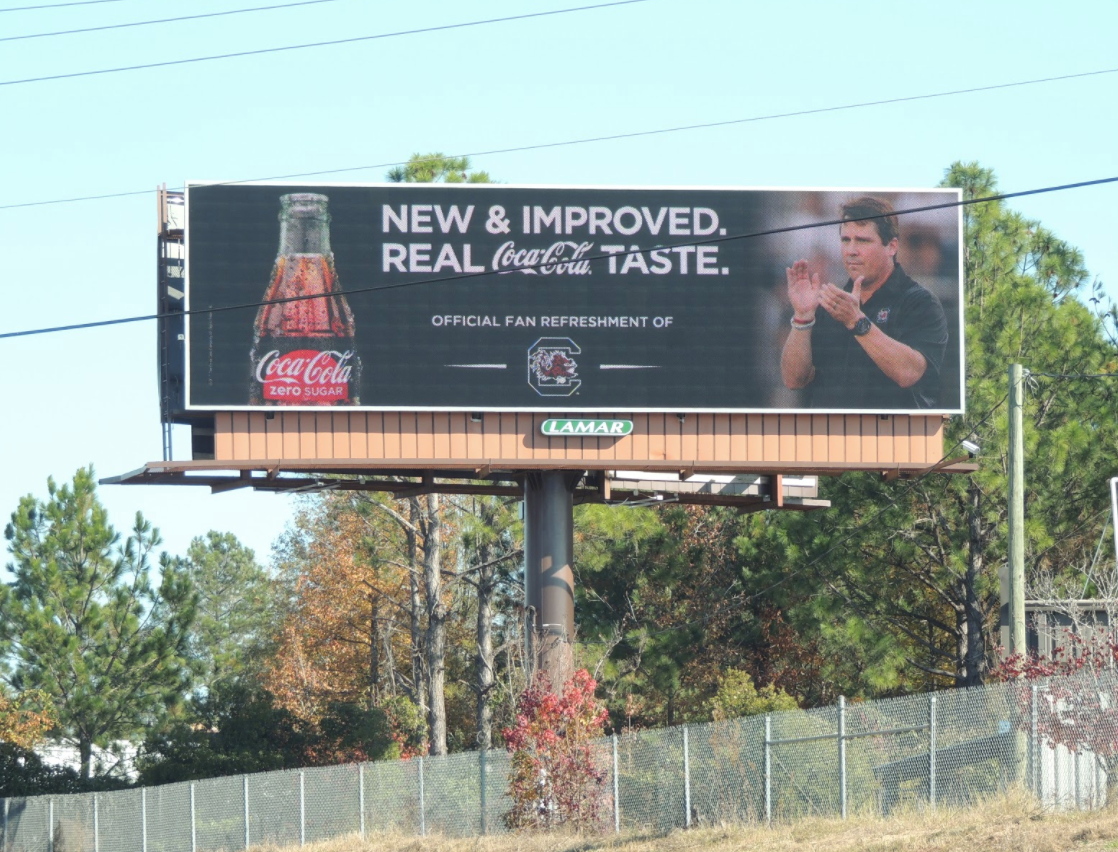 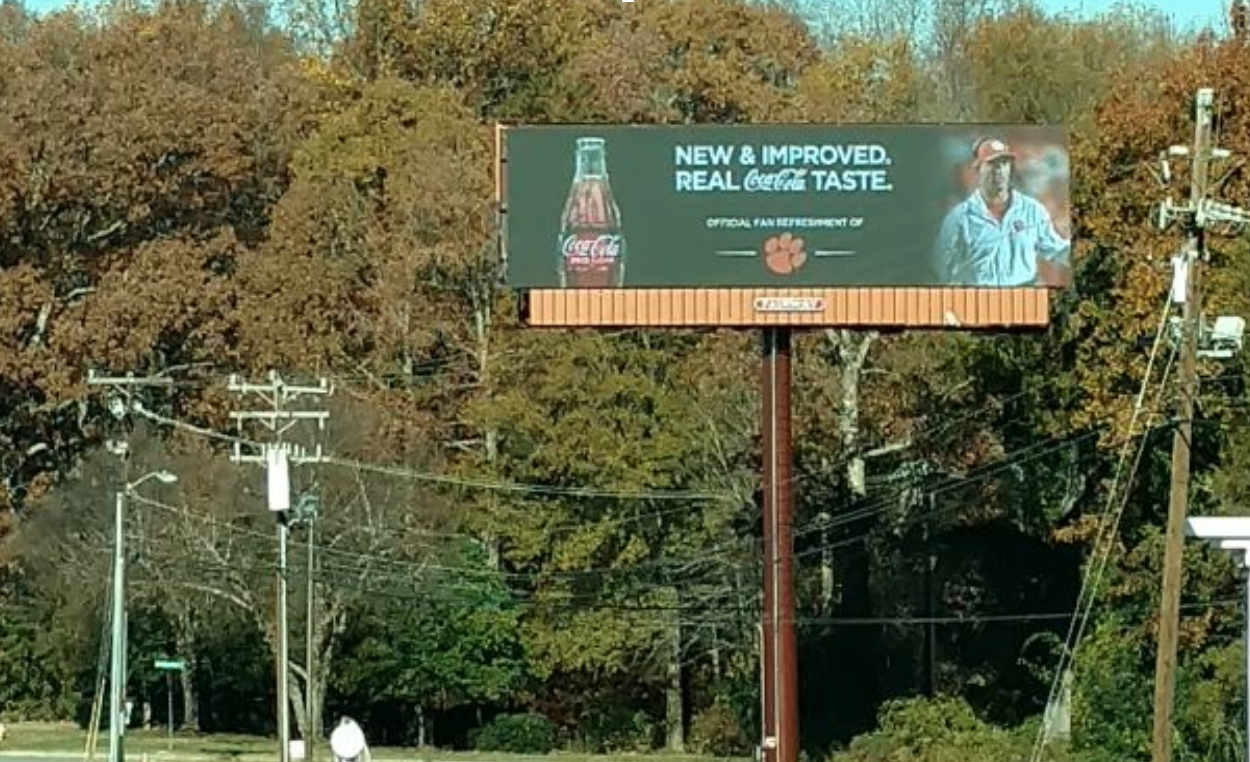 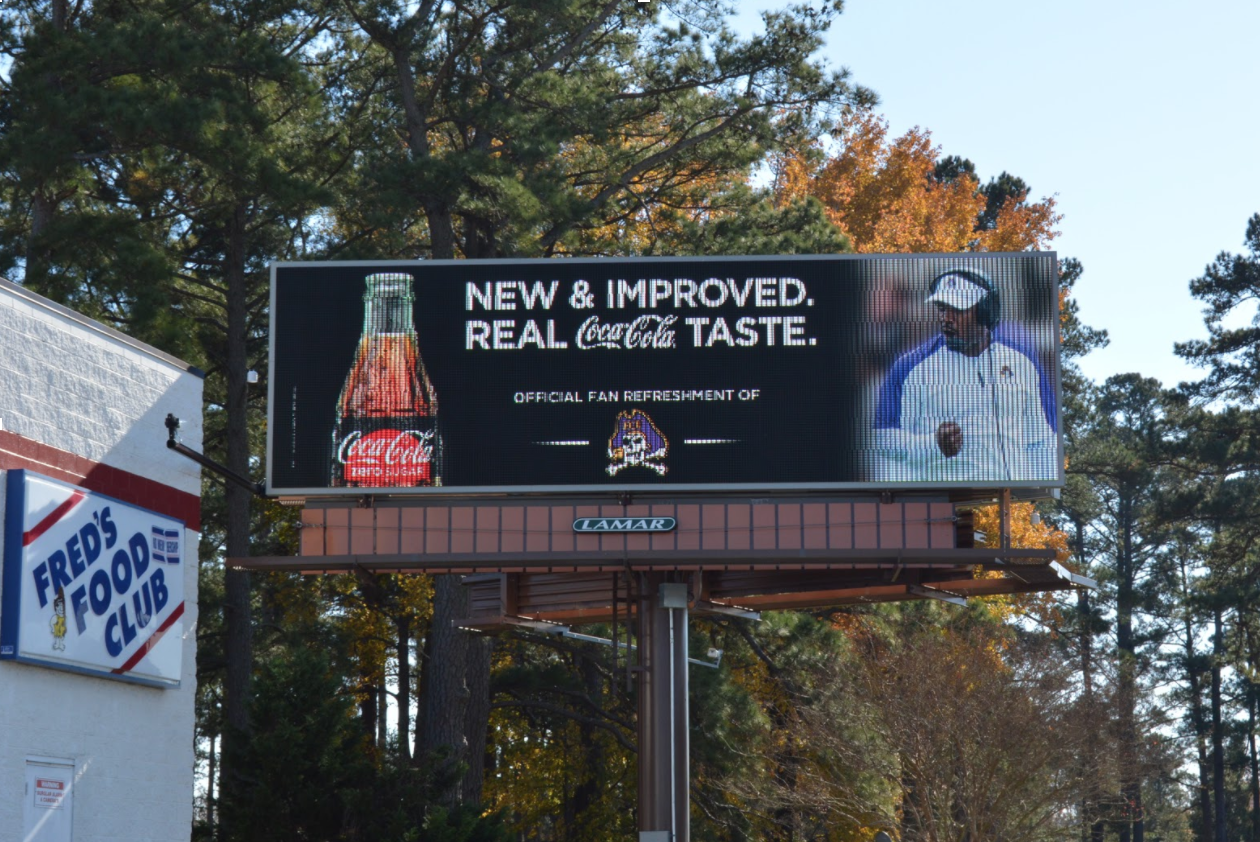 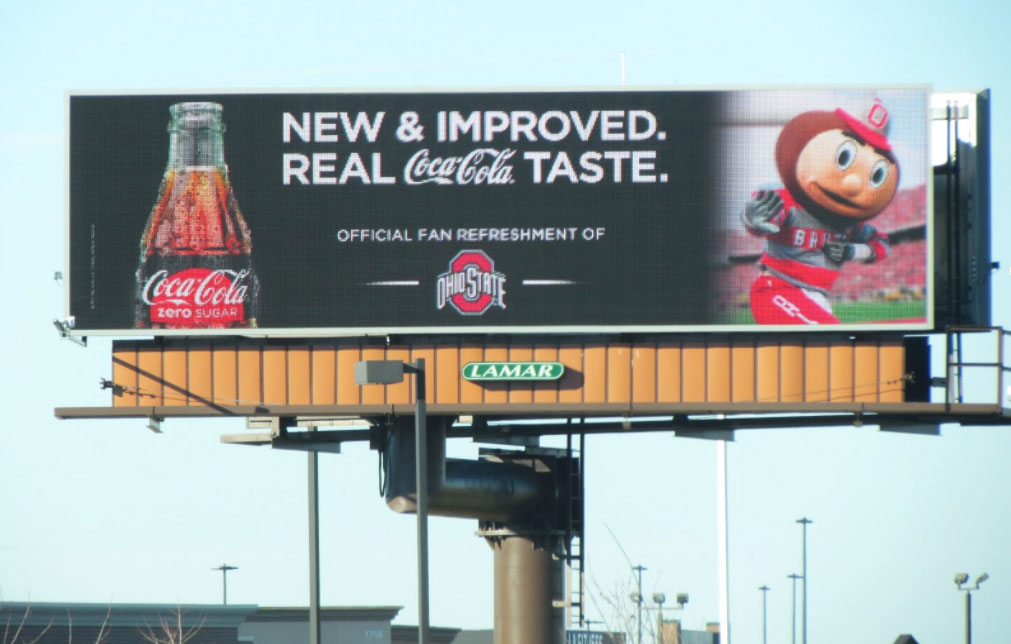 The campaign was deemed to be a massive success which dramatically increased sales of Coca-Cola products at local convenience stores in a 5 mile radius from where the billboards were launched.

When DeLeon Real Estate decided they wanted to dominate all the advertising available in and around a very luxurious set of Silicon Valley neighborhoods they called the AdSemble VIP Concierge Team to help make it happen. 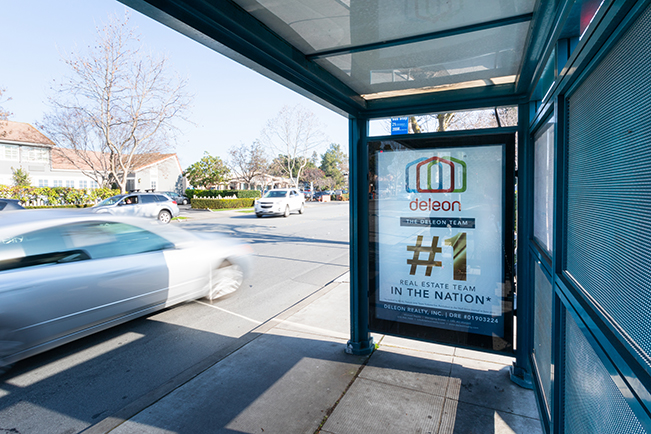 Working closely with the DeLeon Real Estate team, we negotiated for an annual contract on a multitude of Out of Home advertising products in the Palo Alto, Mountain View and Los Altos, CA area. 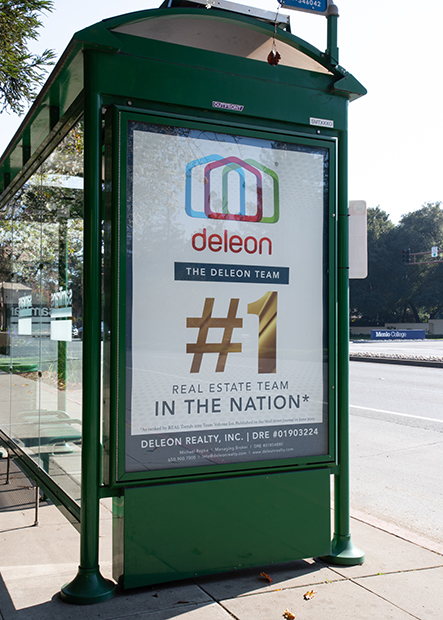 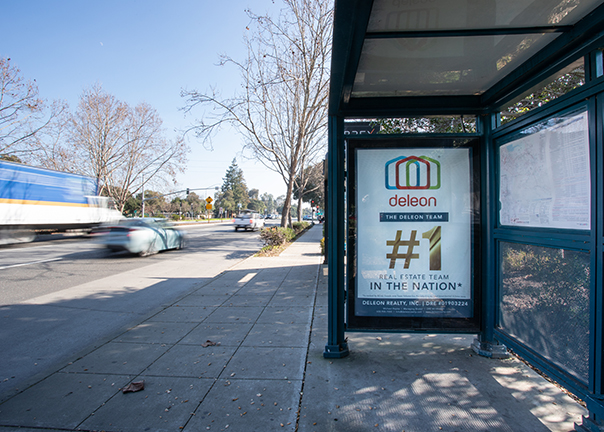 With such limited options in these areas, the DeLeon team has been satisfied year-over-year knowing that nobody else gets to make this priceless impression.

When Dice.com wanted to shock the entire Silicon Valley with a very clever play on words Ad campaign, the only way they were willing to do it was if it could be seen Everywhere. Enter the AdSemble VIP Concierge Team. 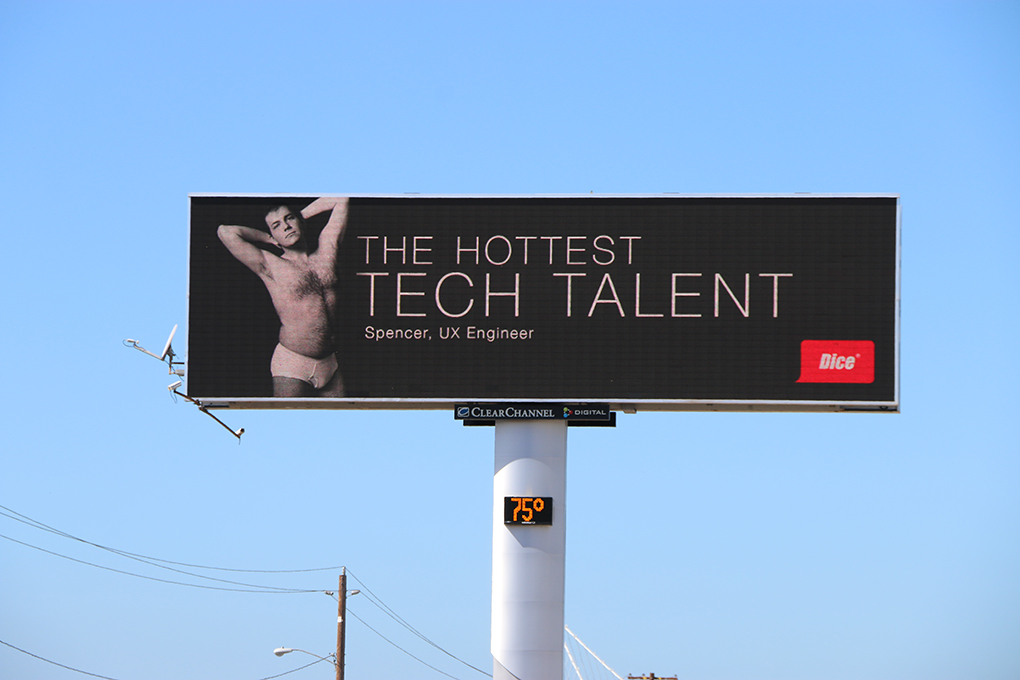 Strategically working closely with Dice and their Ad Agency, we assisted in rolling out a major campaign that spanned the outskirts of Silicon Valley all the way up to San Francisco and across the Bay Bridge into Oakland, CA. 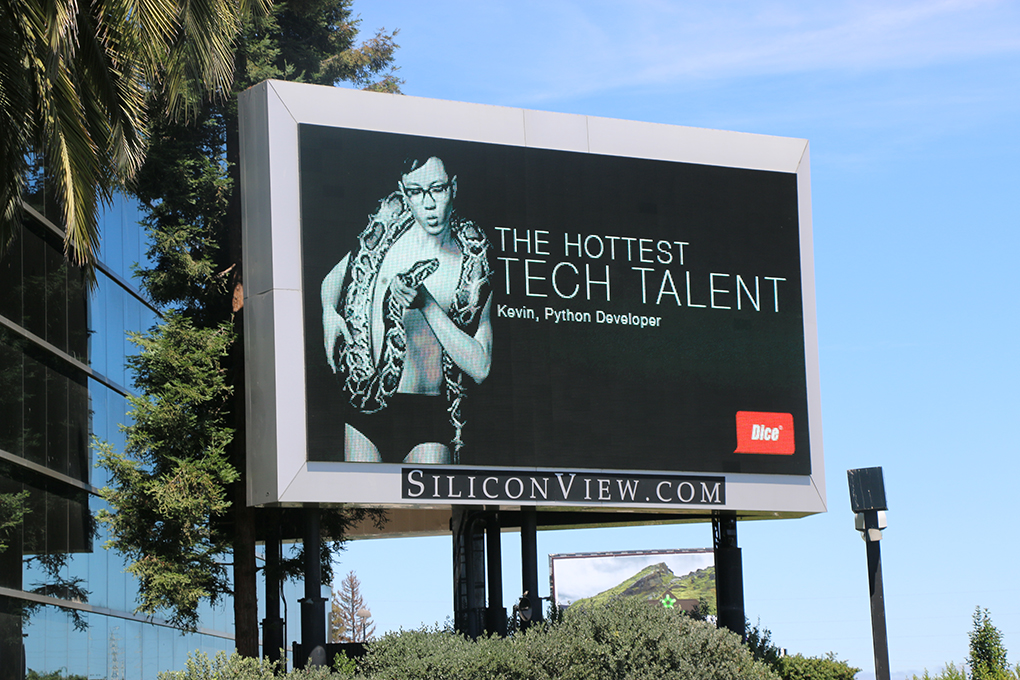 To say this creative turned a few heads would be a gross understatement. Almost immediately, this campaign captured Nationwide media attention from people on both sides of the aisle; some finding it hilarious while others deeply offensive. 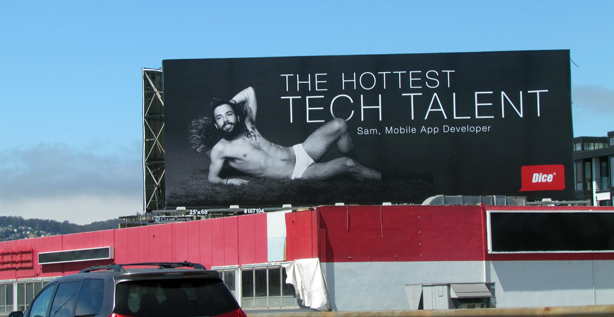 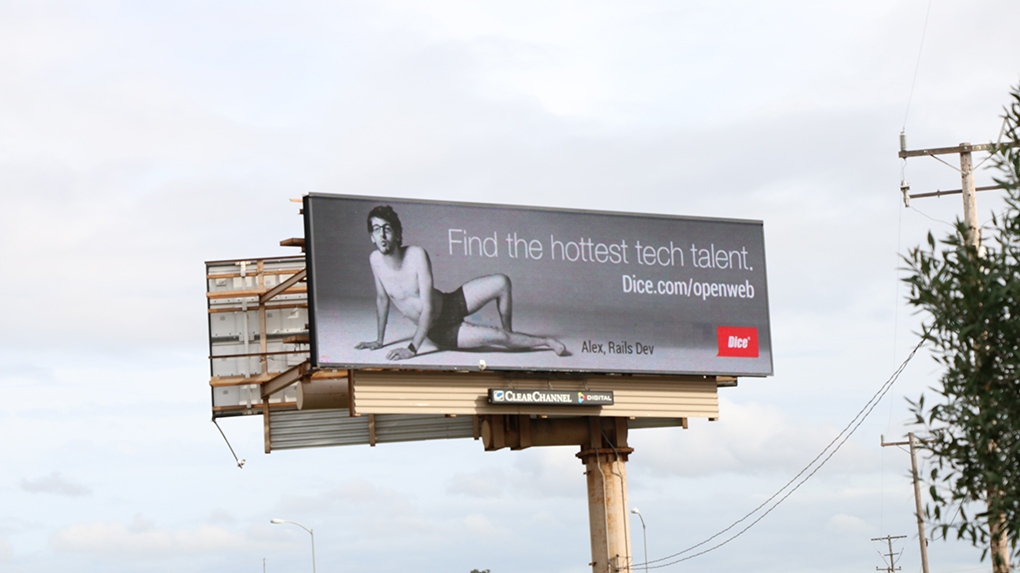 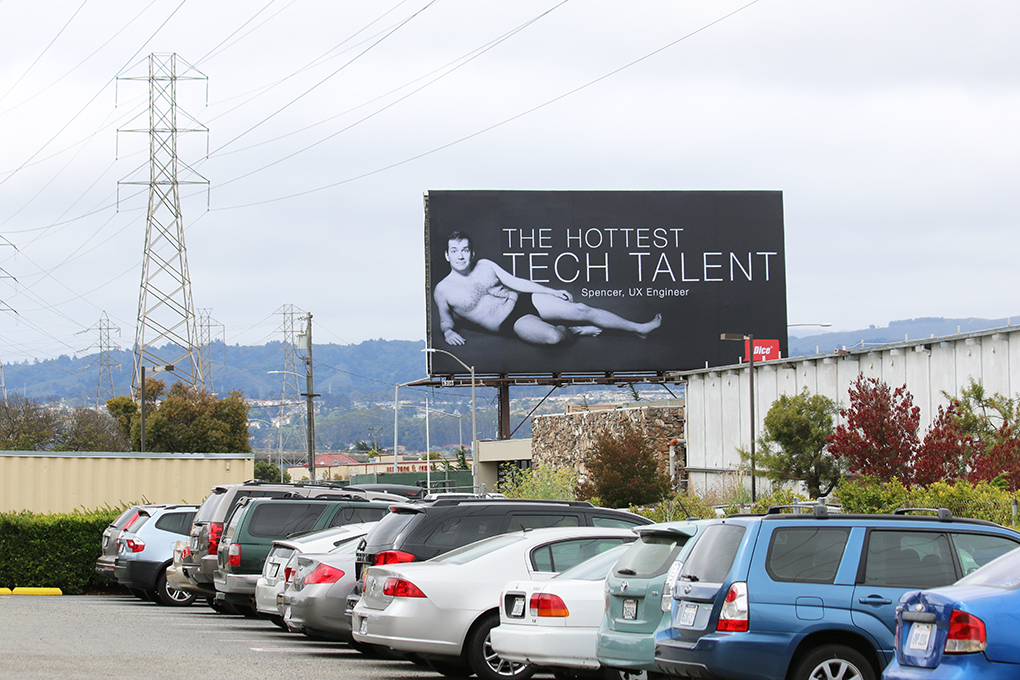 This campaign definitely had it all. The client reported back being very satsifed with the results and that it far exceeded their expectations. You can read more about this one-of-kind campaign here.

Learn more about our unique Expertise in the Outdoor Advertising space or if you're ready to have us assist you? Contact us today and someone from our VIP Concierge Team will promptly be in touch.

Get in touch with our VIP Concierge Team